What is Edge computing Virtualization?

Preface – This post is part of the Edge Computing series.

What is Edge Computing Virtualization?

The multi-access edge computing reliable entirely on virtualization to move the data between servers. The network, such as a router, radio links, radio tower, and small cell network nodes, are found on the client sign that allows low latency for clients. The MEC architecture enables computing services and open networks by utilizing multiple virtual machine programs to provide the solution to data latency. There are two primary components of virtualization that help it to achieve better performance in results for customers. 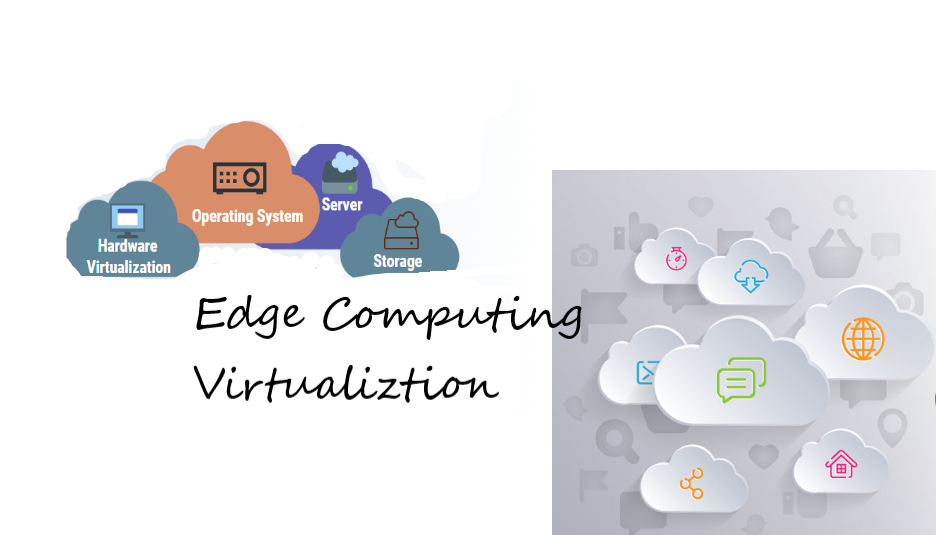 Containers help to deliver applications over the network of Edge computing that include docker and LINUX containers.

Unikernels are one-time uses applications that are small in size but flexible for the IoT edge computing environment. It helps in providing security with unique vulnerabilities. The unique feature is that on an attack, the data will not separate from any other kernels.

Edge computing virtualization has a lot of advantages in processing the data over virtual machines and also helps speed up the processes by allowing multiple functioning at one time. The deployment of data over virtual machines is an excellent advantage of this technology, which is most prevalent in companies for low latency. So, virtualization is an essential part of edge computing architecture.