What is IoT Edge Computing?

Preface – This post is part of the Edge Computing series.

Any physical hardware or device system that receives and transmits data via networks without human involvement is an Internet of Things system. An IoT system typically operates by sending, receiving, and evaluating data in a feedback loop continually. AI and ML can perform analysis in near real-time through IoT. When anything is described as smart, IoT is usually implied. In this article, we will grab information about IoT Edge computing.

What is IoT Edge Computing?

Attaching actual physical objects to the internet is known as the Internet of Things (IoT). IoT edge computing is leveraging data processing at the network’s edge to boost an IoT system’s performance. Zero latency is produced by processing data near or at the place of origin. An IoT device that performs time-sensitive tasks may or may not function properly. Enterprise IT can get benefits like quicker and more dependable services, improved client experience, and on-site, real-time analytics. 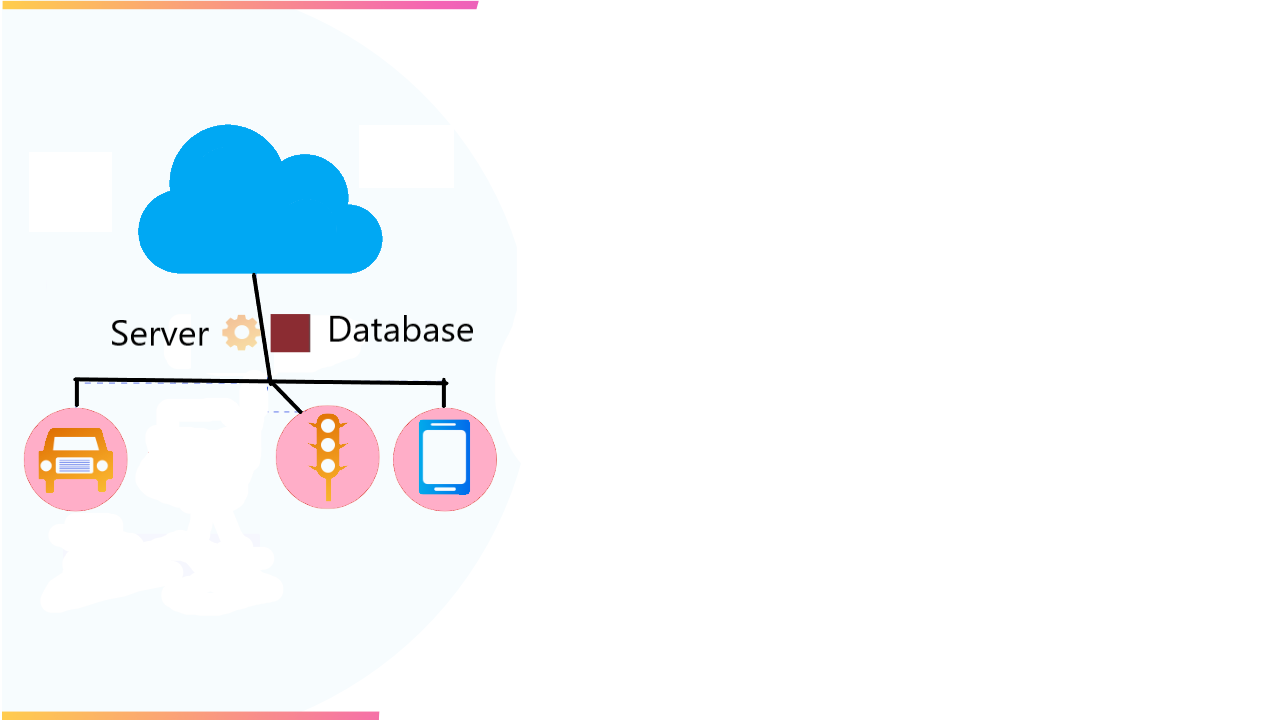 How IoT and Edge are related?

Edge computing and the Internet of Things (IoT) are related because edge computing solves IoT problems like latency and network congestion. The high density of IoT devices, their performance needs, and the sheer volume of data they produce cause network congestion. The network is under unprecedented stress due to the requirement for low latency and a dependable connection for mission-critical IoT devices.

Security: Higher security since there are fewer connections to the outside world and less space for lateral movement.

Availability: It runs in a situation where cloud connectivity is either spotty or completely nonexistent.

Use case of IoT Edge Computing

Autonomous Vehicles: An autonomous vehicle must decide whether to stop for a pedestrian crossing in front of it. Additionally, vehicles using edge technology can interact more effectively since they can talk to another vehicle.

Smart devices: These devices can learn to comprehend voice commands as simple orders. Even if internet access is lost, turning on or off lights or changing thermostat settings would still be possible.

Edge computing will spread equally as the IoT does. Reducing latency, lightening the burden on the internet, enhancing privacy and security, and lowering data management expenses are all benefits of being able to examine data closer to the source.