Migration from SAPscript to Smart Forms

Step 1: Enter SMARTFORMS in the common field. Enter the Smart Forms name in the form name. 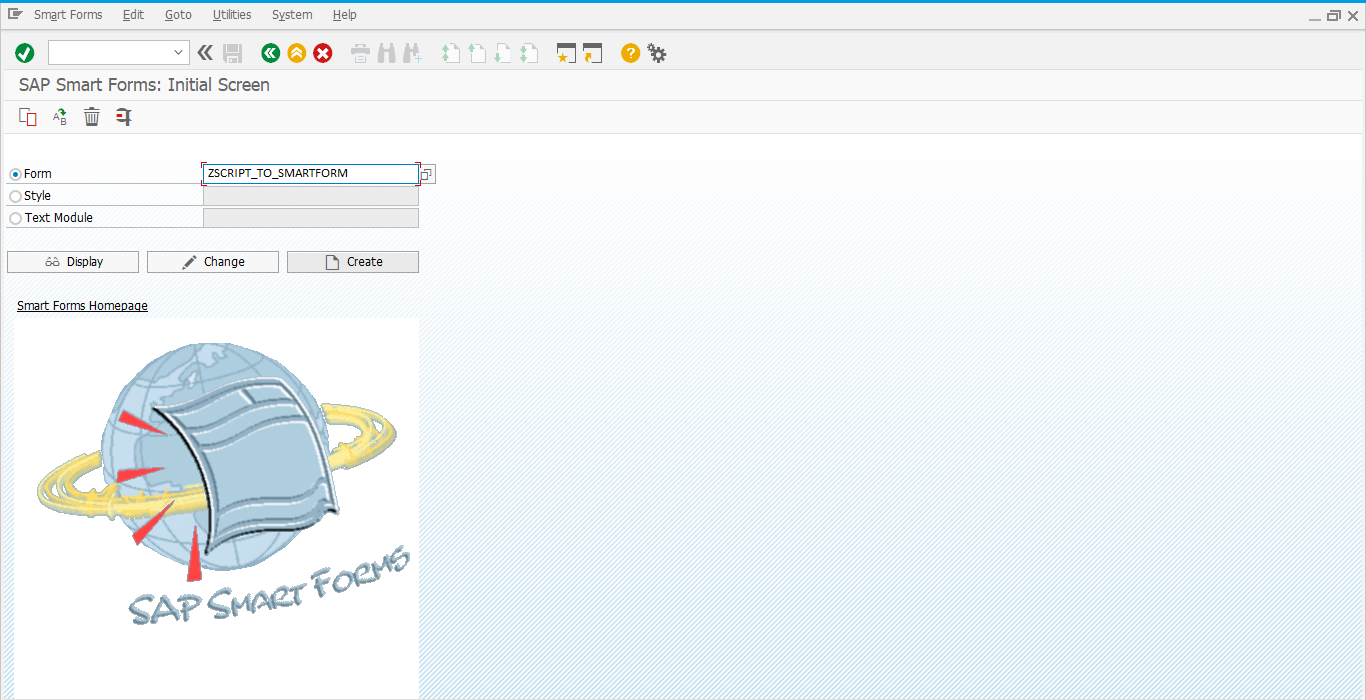 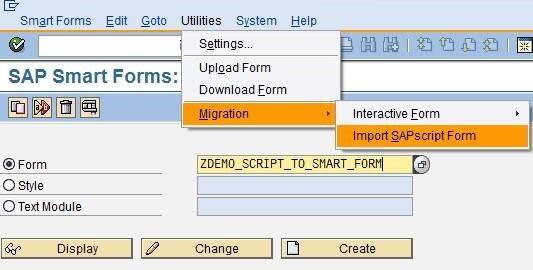 Step 3: A popup will appear. Enter the name of the SAPscript which has to be migrated. Also, provide language in the language field. 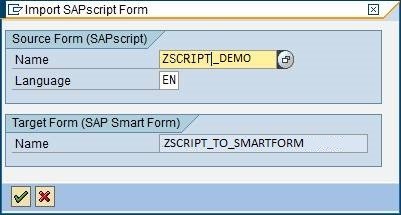 Note: If the SAPscript is not available in the selected language, a popup will appear with a list of all languages that are available on the form. Select one of the existing languages. 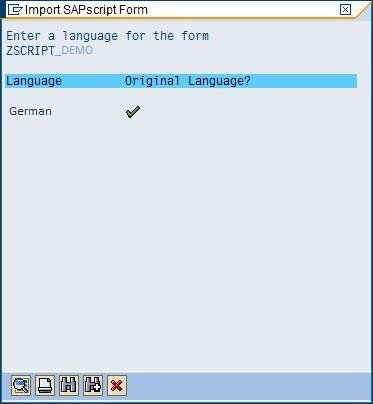 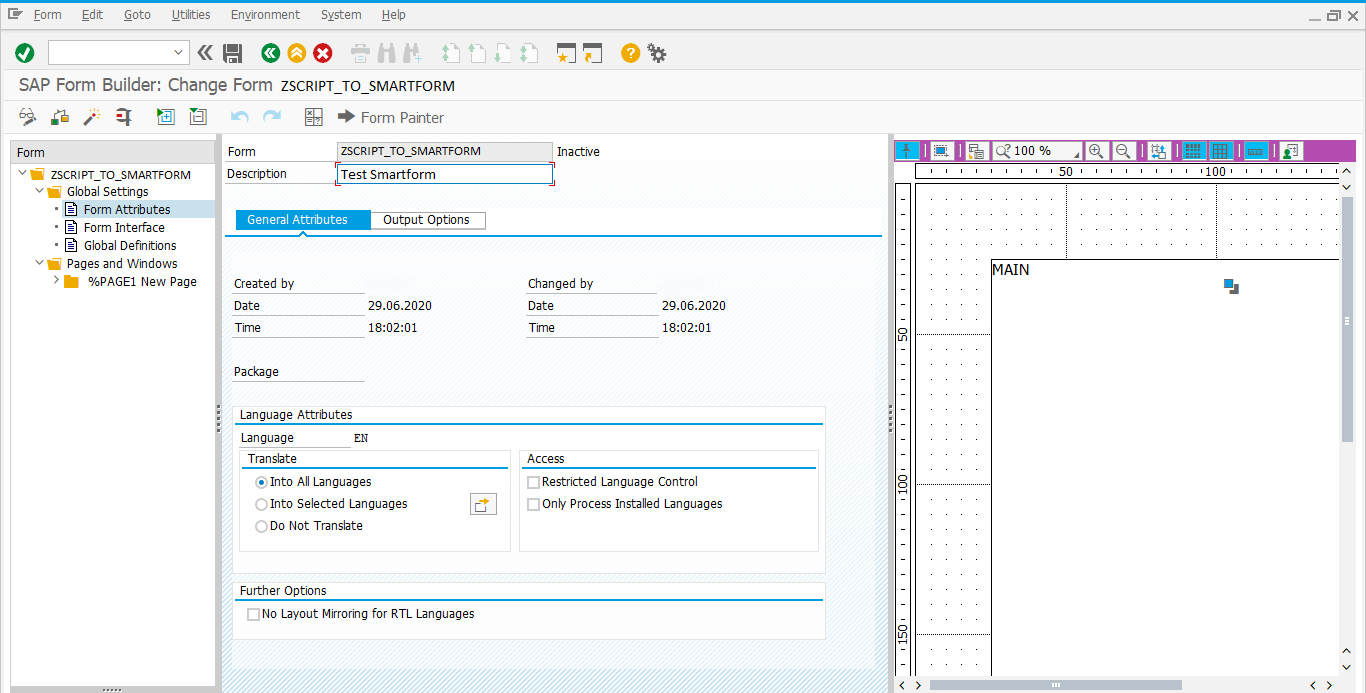 Step 5: Now, change the layout and logic of the form. And Click on the Activate button to activate the Smart Forms.

Mass migration of the SAPscript

Step 1: Enter SE38 in the common field and execute the SF_MIGRATE report.

Step 3: To modify the Smart Forms, go to transaction SMARTFORMS and enter the name of the Smart Forms. Modify and click on the Activate button to activate it.