Preface – This post is part of the Quantum Computing series.

Quantum chess is a variant of the traditional game of chess that incorporates elements of quantum mechanics. In quantum chess, each piece on the board is represented by a quantum state, which can exist in multiple positions at the same time. This allows for the possibility of superposition, entanglement, and other quantum phenomena in the game. 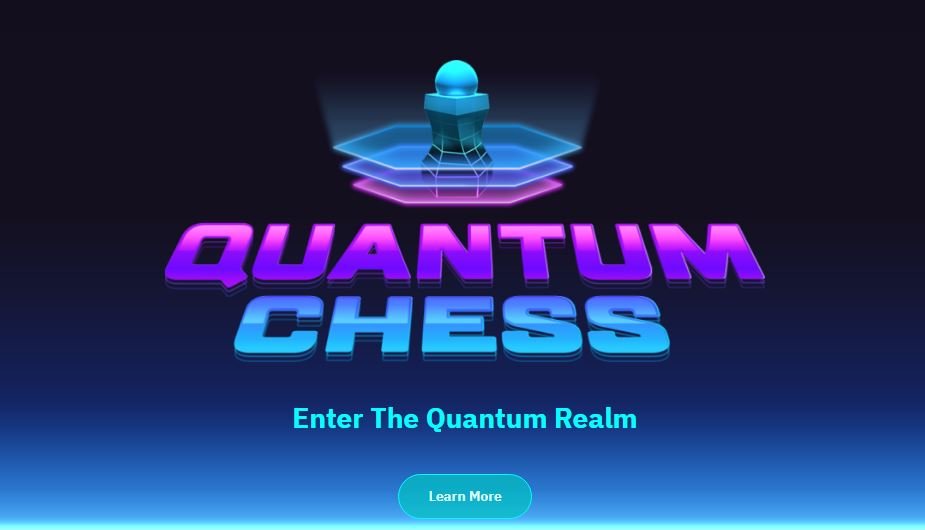 What is a Quantum Chess?

In a game of quantum chess, each player starts with a standard chess set, with the pieces arranged in their initial positions on the board. However, instead of moving the pieces in the usual way, players can choose to either move a piece to a new position, or apply a quantum operation to it, such as a rotation or a reflection. This allows for the possibility of multiple moves at the same time, and for pieces to move to seemingly impossible positions.

The rules of quantum chess are similar to those of traditional chess, with some additional rules to account for the unique features of quantum mechanics. For example, the superposition rule allows a player to move a piece to multiple positions at the same time, while the entanglement rule allows for the creation of correlations between different pieces on the board.

Overall, quantum chess is a fascinating and challenging variation of the traditional game of chess, that offers a new way to explore the principles of quantum mechanics. While the game is still in the development stage, it has already attracted a dedicated community of players and enthusiasts.