HOW TO CREATE A PACKAGE IN SAP. 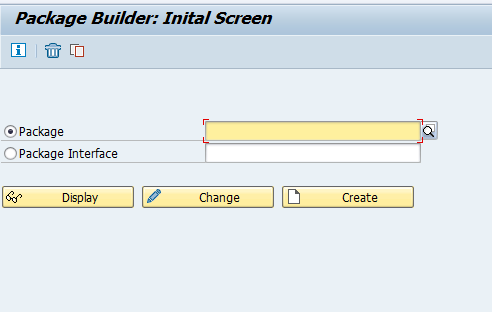 2. Package is either created or you can display a created one.

3. It has certain attributes.

HOW TO MOVE OBJECTS FROM ONE PACKAGE TO ANOTHER. 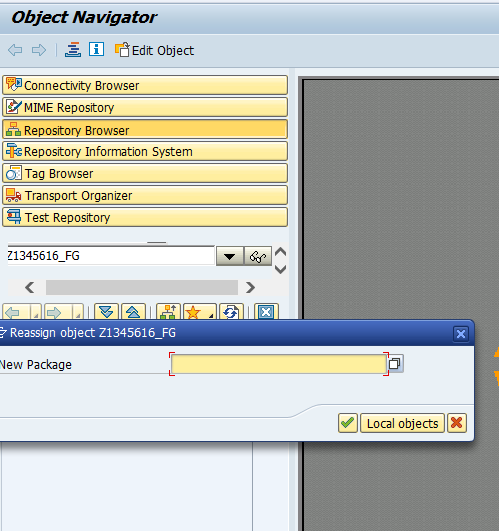