A Business Objects in enterprise development represents a real-time artifact such as SalesOrder, Info Record. It contains several nodes such as Item, Bidders and transactional operations like create, update, delete of business data as well as application-specific operations like submit, reject.

Business objects are categorized by:

A business object is tree-structured, where a top node is represented as root and sub-nodes are represented as child nodes. The nodes are connected with a special kind of associations and compositions. Each node element is modelled with a CDS entity. 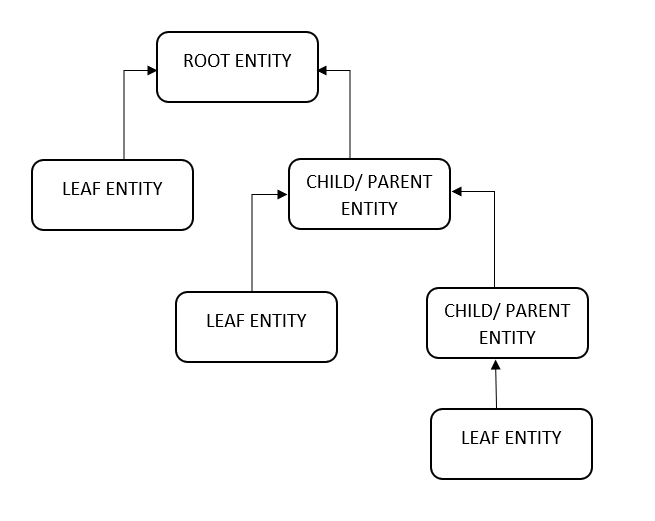 The supported operations of business objects are defined in behaviour definitions. These operations include:

In SAP ABAP RAP, saving the data to the database is performed in two phases: INTERACTION phase and SAVE phase.

The SAVE sequence consists of sequence of methods (finalise(), check_before_save(), adjust_numbers(), save(), cleanup(), cleanup_finalise()) which are executed to persist the changes. In the next section we will dig deep into runtime implementations. 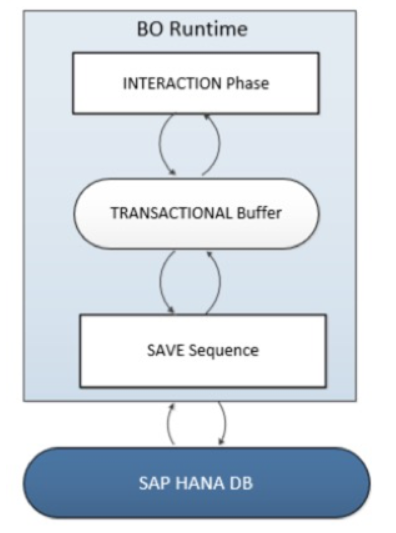