Before discussing the difference between Constructor and Class Constructor, let’s have a short introduction of the two.

Constructors are a special type of method in a class that is called automatically by the system to set the initial state of a new object or the class. They cannot be called using the CALL METHOD statement. The constructors are always present in a class but to implement a constructor it must be declared explicitly with the METHODS or CLASS-METHODS statements.

There are two types of constructors: Instance constructor and Static Constructor.

The predefined method CLASS_CONSTRUCTOR is a static constructor of the class and is automatically called when the components of the class are accessed for the first time. Its signature cannot have importing parameter or exceptions.  It is called once for each class irrespective of the instance created.

Now, let’s have a look at their difference. 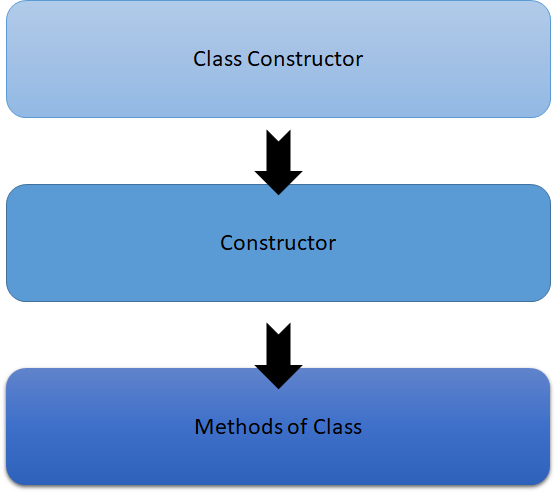