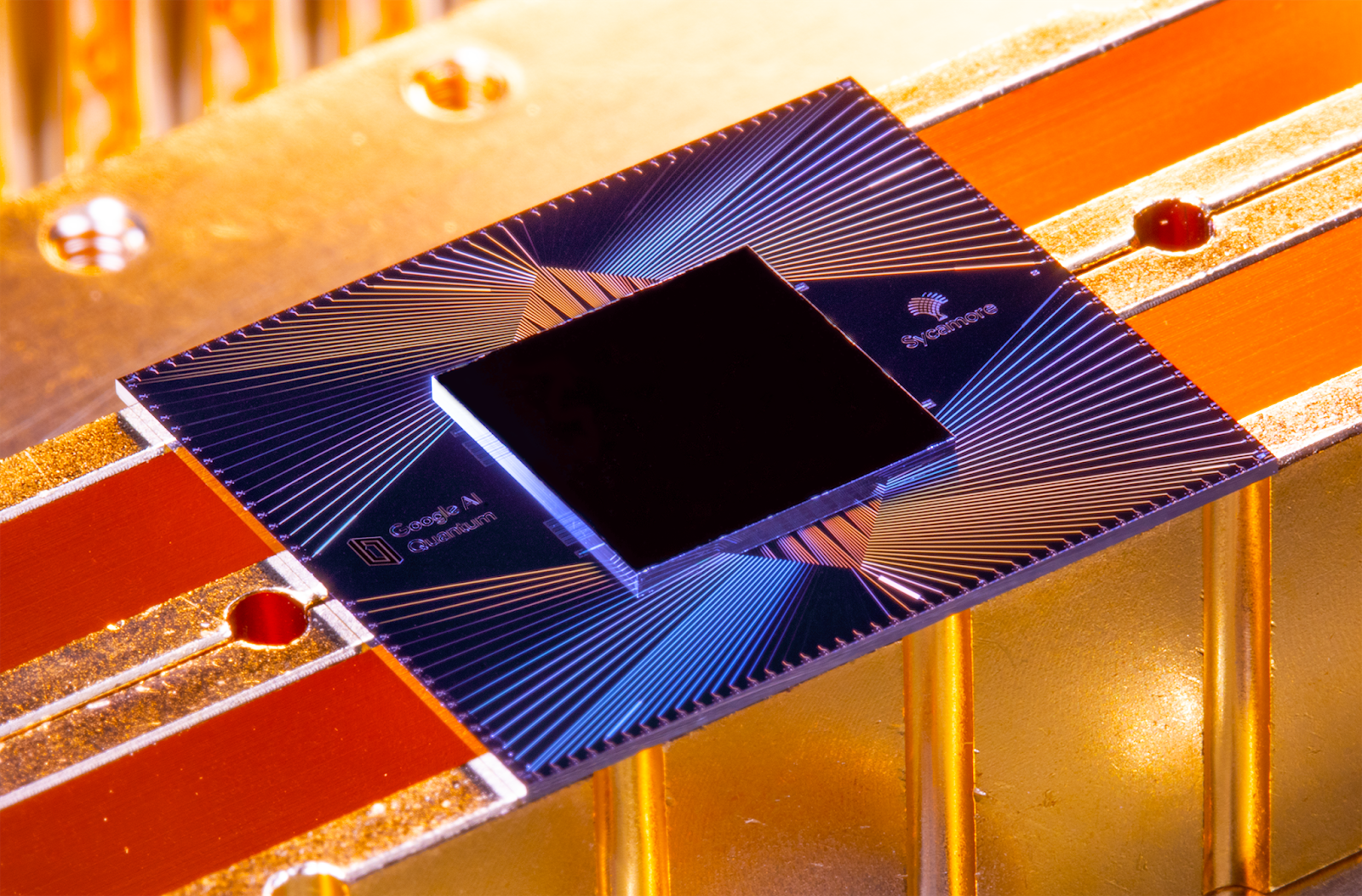 What is Classical Computing?

A “classical” computer is mainly comprised of three parts: Central Processing Unit (CPU), Memory Unit (MU), and Input/Output Units. This is what we call Von Neumann architecture. The CPU handles all the information processing operations in the computer. When you go to buy a computer and look up the specs of devices something like “Intel Core i5” or “Intel Core i7” pops up. These are the specifications that describe the “Core” or the CPU of the computer. There are millions of transistors embedded on the Core which are in binary states i.e., high or low, 0 or 1. The Core of a computer looks something like this,

A single transistor on the core can take a discrete state; either be in 0 or 1 state. In technical lingo, we use the word “bit”- short for “binary digit”- to describe a single unit of information in classical computers.

All the algorithms and programs we write are encoded as a set of instructions which are then carried out on the computer processor. But enough about hardware. Now, we shall talk about how programs are run on the hardware. We already discussed this in the previous module with our Dinner Party example where the state space of possible configurations increases exponentially with the number of patrons. (—insert a link to the previous module—)

This is because classical computers operate more or less sequentially. That is because a set of transistors can be in a single state in an instance, we have to check all the configurations one by one.

Classical computing has gotten us this far. We have advanced software to perform a multitude of specific and generalized tasks. We can perform millions of calculations in a matter of minutes, we can automate redundant tasks very easily, and we can design systems to perform highly specialized operations and this is just the tip of the iceberg. 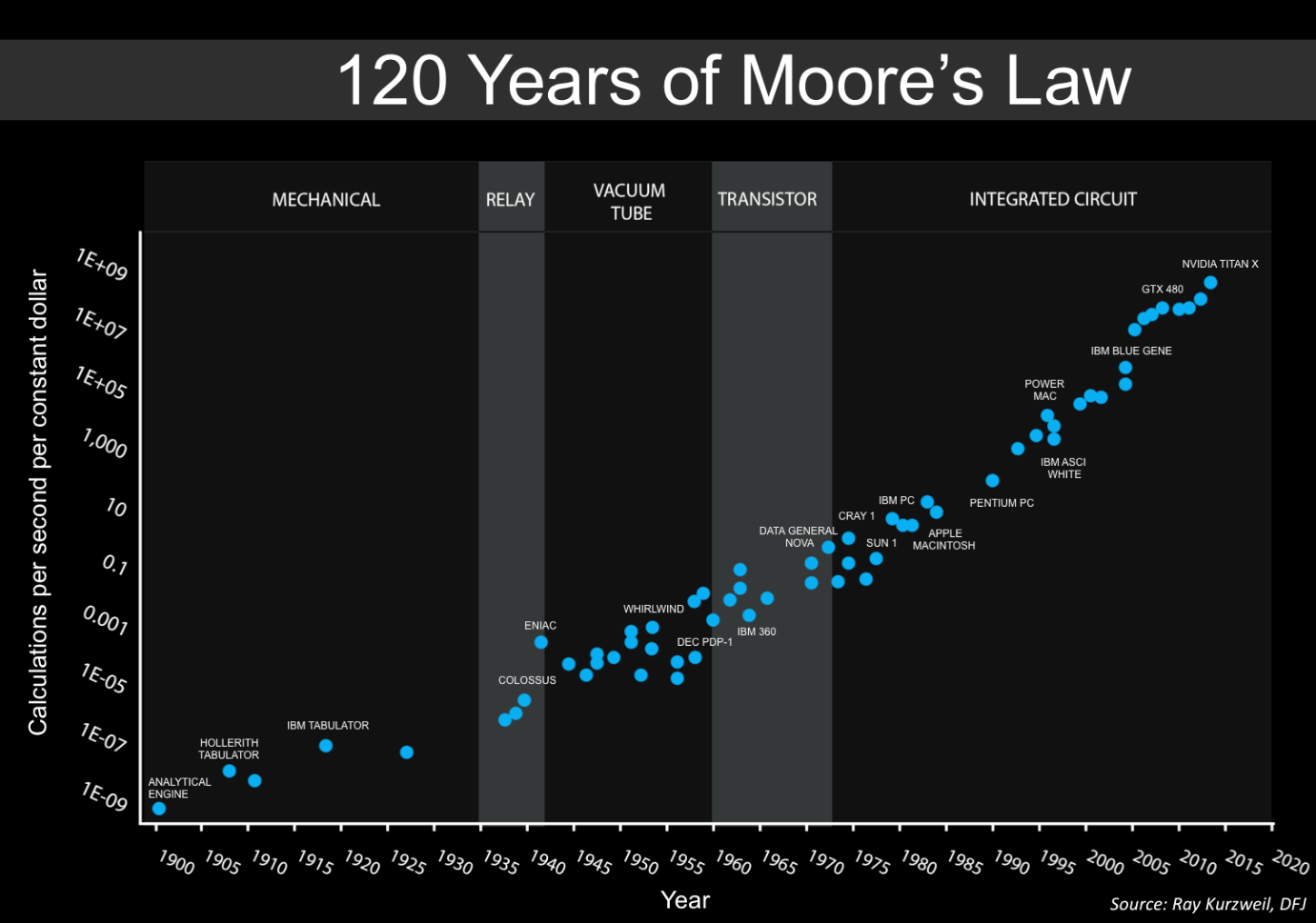 After a certain point, there are only so many transistors you can fit on an Integrated Circuit (IC). We will certainly encounter the limit sooner rather than later. With the amount of data that we generate every day, it is important to have the resources to process and store it. Thus, although modern computing has taken us so far, we have to devise and discover alternate technologies so when the time does come when we cannot fit any more transistors on our processors, we have alternative approaches.

How Quantum can solve the limitations of Classical Computing

Google’s 53 qubits Sycamore Processor first demonstrated Quantum supremacy in 2019. It completed a task that takes a classical computer about 10,000 years to complete in mere 200 seconds. We are officially in the beginnings of a Quantum Age and there is still a lot of work to be done.